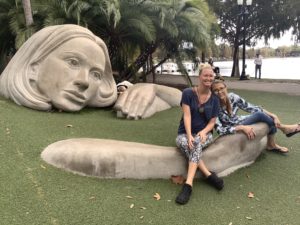 Take a Tour City District is known as a sports and entertainment district bustling with theaters, restaurants and a vibrant nightlife. If you are new 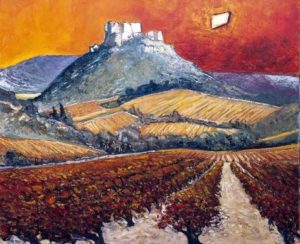 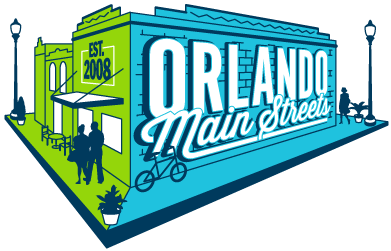 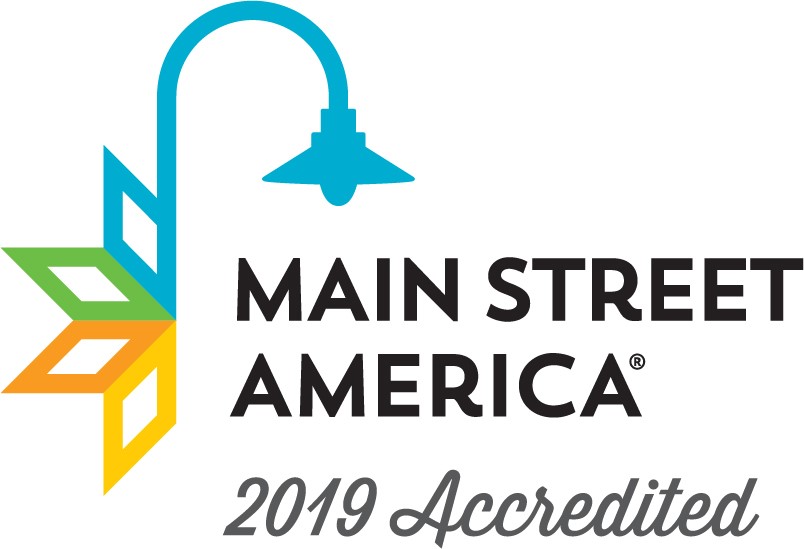 Let’s Connect, See What We’re Up To

We’d love to hear from you